Above photo by Nick Vespe for Bare Knuckle Fighting Championship

Bare Knuckle Fighting Championship (BKFC) will hold their first event in the State of New York on Saturday, November 6 at the Seneca Allegany Resort and Casino Event Center in Salamanca, NY and broadcast live on the Bare Knuckle TV App in addition to globally on FITE.TV (7:00 p.m. ET / 4:00 p.m. PT).

Among the most popular fighters in BKFC, Beltran returns to action following a rousing unanimous decision over Mandatory Challenger Sam Shewmaker on June 26, 2021 at BKFC-18. The fight had the huge crowd at Hard Rock LIVE in Fort Lauderdale, FL on their feet throughout, cheering on each fighter amid the blistering, non-stop action.

Beltran began his reign on November 16, 2019 as the BKFC Heavyweight World Champion by defeating Chase Sherman at BKFC-9. His first successful defense came against Marcel Stamps at BKFC-13 with a fourth-round stoppage on October 10, 2020.

In the first Adams / Beltran fight during the Semi-Finals of the BKFC Heavyweight World Title Tournament on August 25, 2018 at BKFC-2, Adams was awarded a fourth-round victory when the ringside physician controversially ruled that Beltran could not continue due to a cut above his left eye.

Adams would earn the BKFC Heavyweight World Title two months later with a victory over Sam Shewmaker at BKFC-3. In his first defense, Adams was upset by Chase Sherman at BKFC-7 via split decision on August 10, 2019. 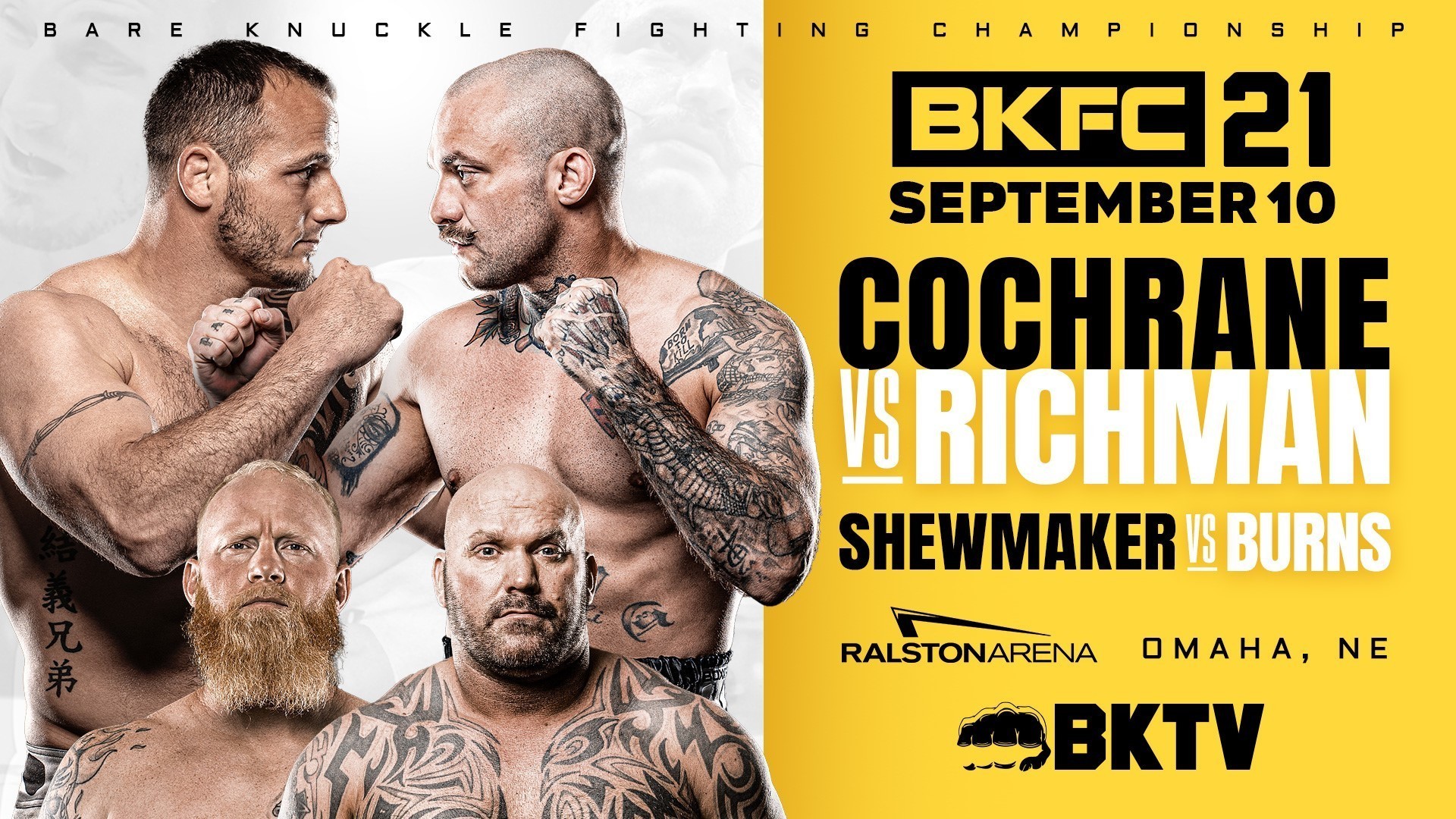 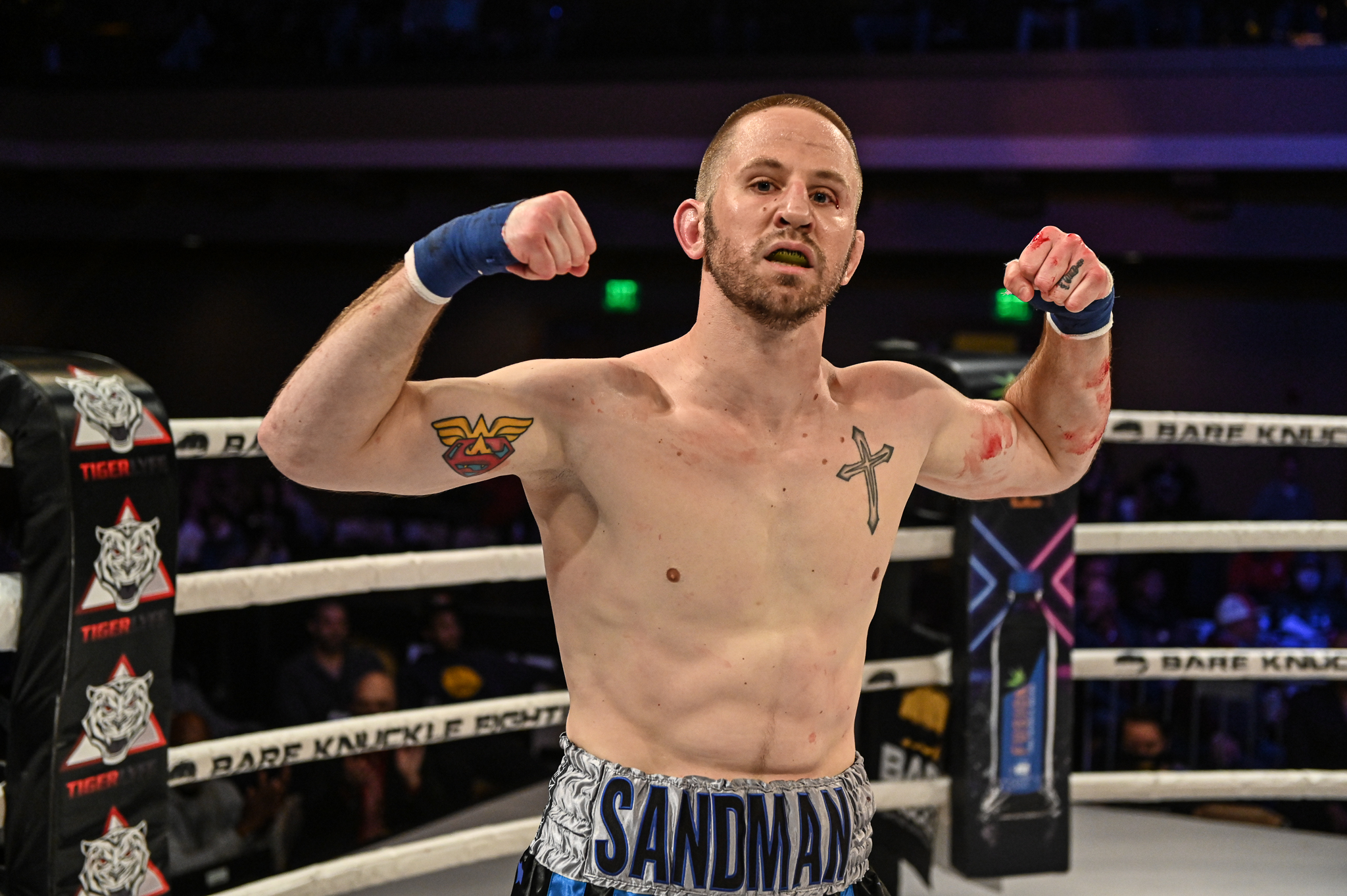 Harris Stephenson on Melvin Guillard: "One of those situa... 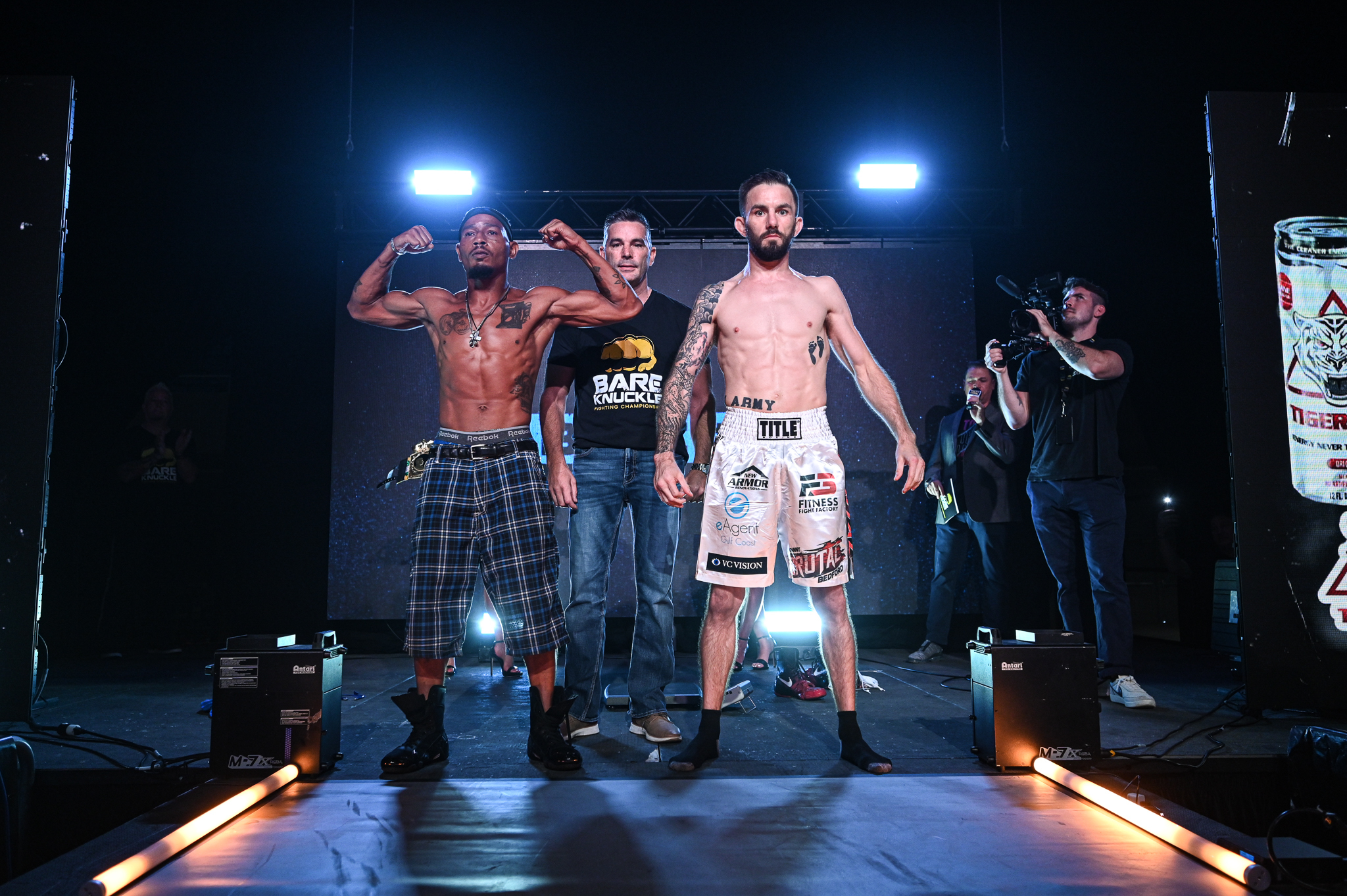 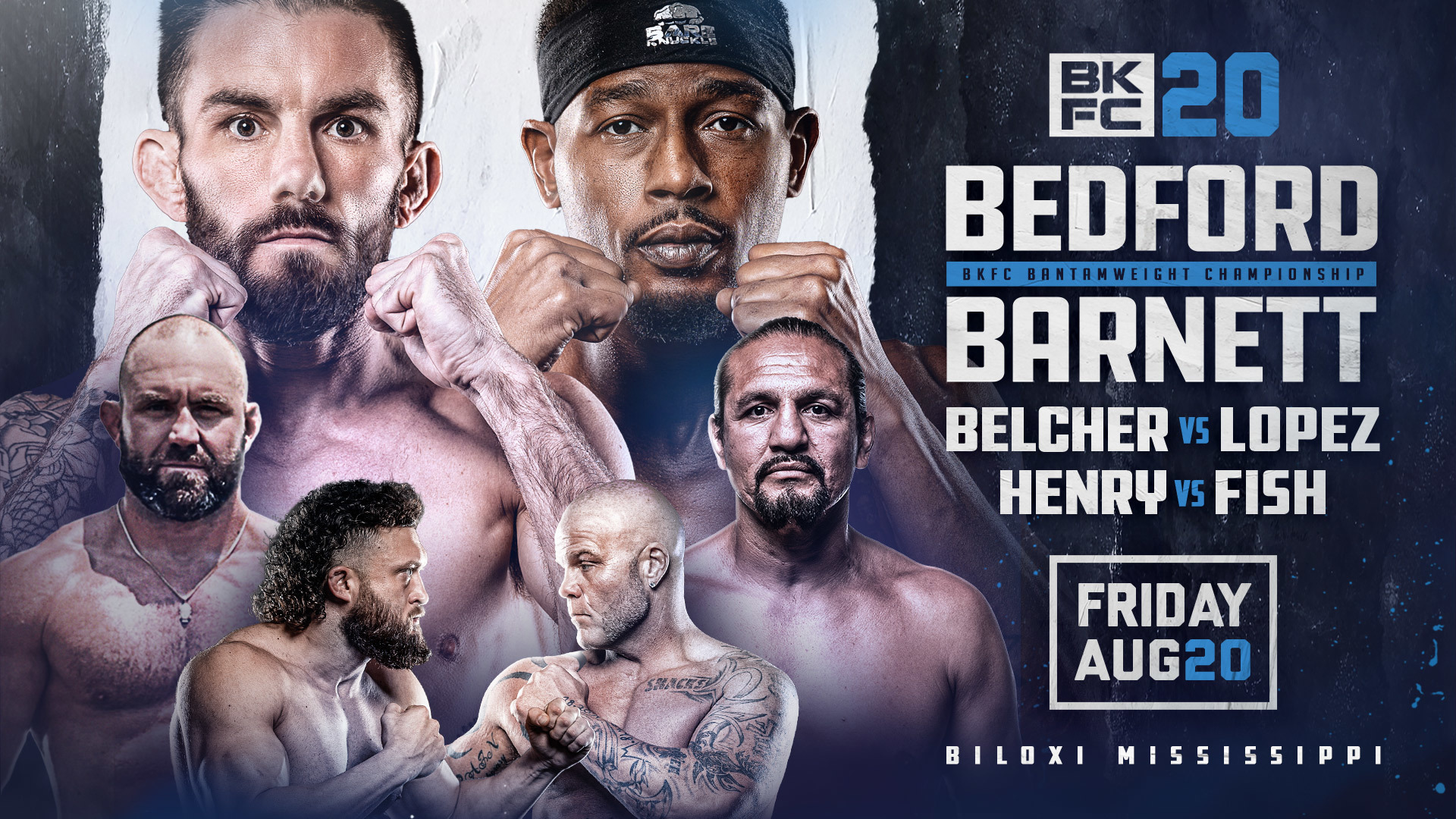 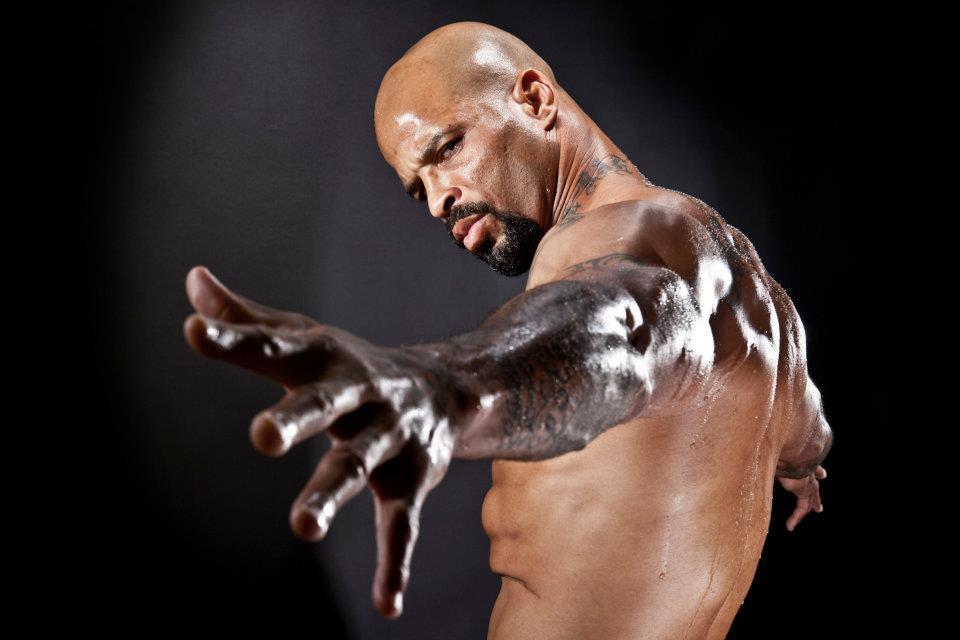 Houston Alexander's BKFC 21 warning: "If you want to draw...